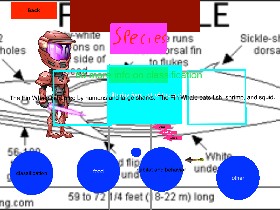 Animal classification, a project made by Digital Kite using Tynker. Learn to code and make your own app or game in minutes.

Movie 1#:THE REVENGE OF THE DEAD
by Klutzy Apricot
58.3k