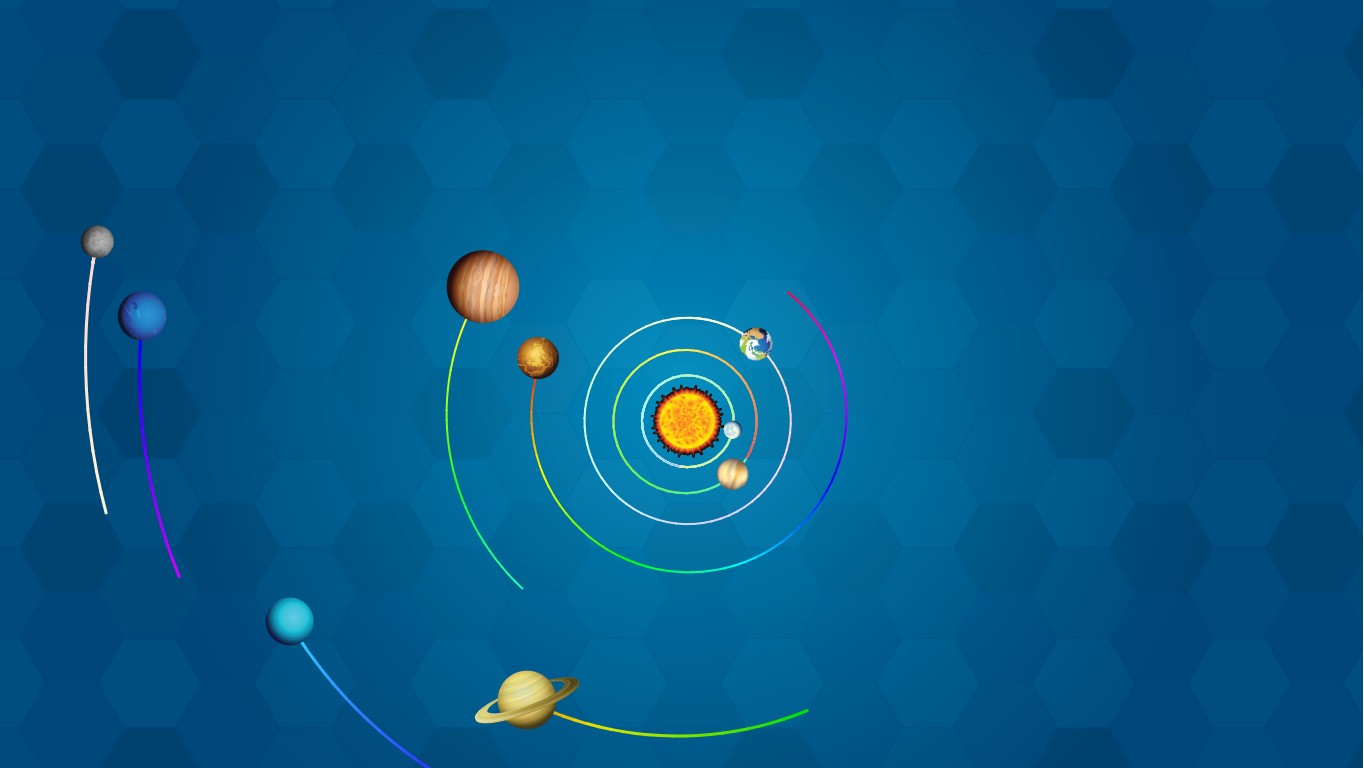 I made a Solar System using the provided materail. 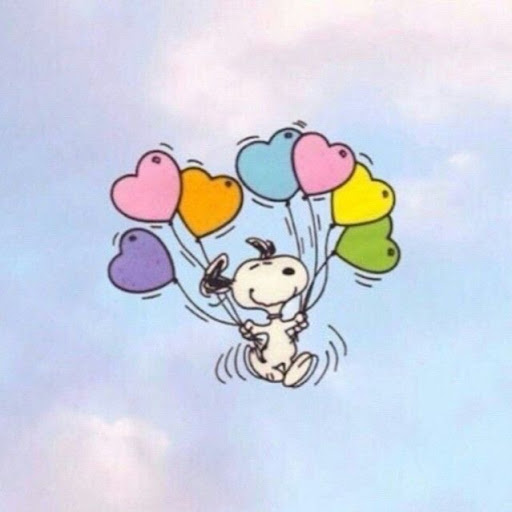