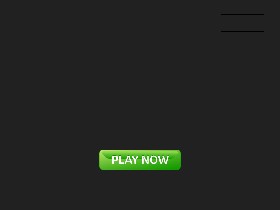 remixed from "Slither.io 1" by Versed Agriculture

originally from "Slither.io" by Mr. Awesome

Slither.io 1 1, a project made by Sarcastic Gluten using Tynker. Learn to code and make your own app or game in minutes. 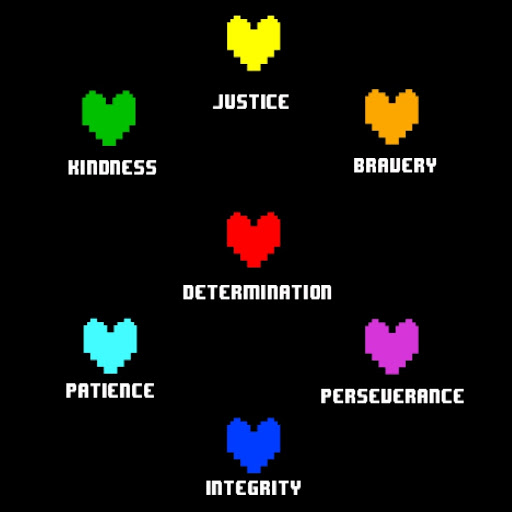