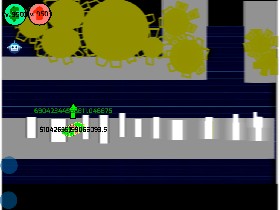 remixed from "Rags to Riches modifyed" by itwirewvnevoinwevn[oi'tgwio

originally from "Rags to Riches" by Likable Vocabulary

Rags to Riches hacked factory edition - copy, a project made by Axiomatic Sir using Tynker. Learn to code and make your own app or game in minutes.

Rags to Riches 1
by Traumatic World
332
View All Remixes

The Game Of Life
by Assured Check
12.1k

what even
by Perfumed Word
1.1k
Dragon Dressup (EVENT)
by Enlightened Wizard
348.1k