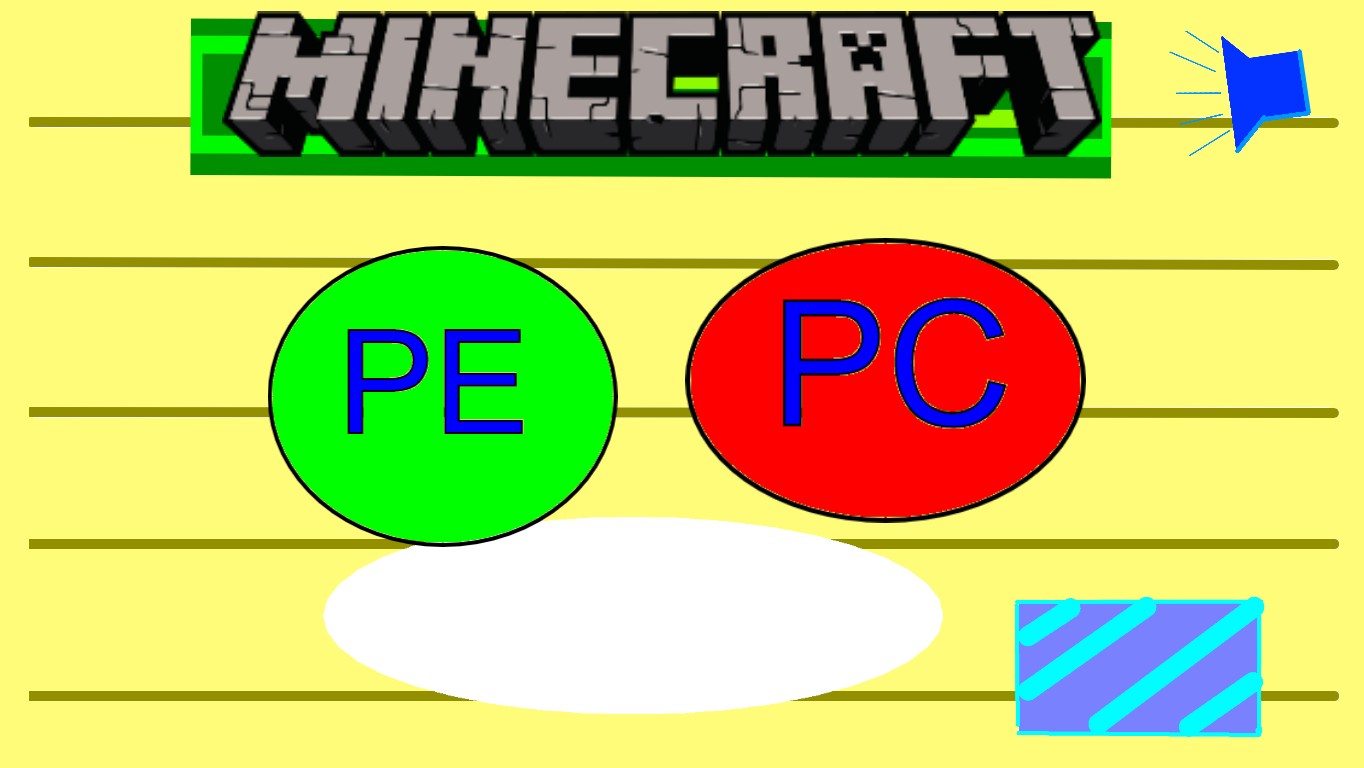 Minecraft Test &amp; IQ evaluater completed! Here's what's new. -All answers provided if you can find them. -Minecraft IQ ranking leaderboard could not be created! (Tynker doesn't support global leaderboards) -Thanks to another coder, &quot;FireBallCoder&quot;! You'll see why under credits. -Fixed annoying bug on question 17a! (Continued Question). Become one of my followers on my community profile page! Hope you enjoyed this. And don't forget to check out my code! NONE of my projects (except my Code-a-thon one) are featured; HOW do projects get featured? Is it just by random selection? Anybody know? Create a project telling me if you know.