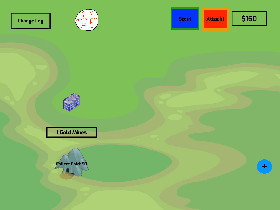 Clash of Clans! HACKED, a project made by Cultured Bacteria using Tynker. Learn to code and make your own app or game in minutes.

(UPDATE!) Tutorial for my 2nd game
by Reflective Horse
233.6k