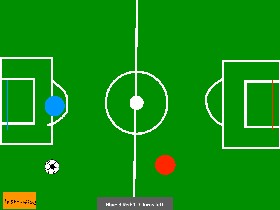 originally from "Soccer" by Vigilant Span

2- Isaiah’s Player Soccer, a project made by Ornate Shepherd using Tynker. Learn to code and make your own app or game in minutes.

Soccer made by zoey
by Erect Synonym
1.2k

the family
by Ornate Shepherd
410