Made for Minecraft lovers who want to mod their world, our Mod Creator for Minecraft lets you create and share your own Add-Ons, skins, and mods. You can also remix and use millions of skins, blocks, items, mobs, mods, and Add-Ons created by the Tynker community.

Mod Creator is available for the iPad – download it from the App Store here.

With Mod Creator, you can save and import your own Minecraft skins into Minecraft. Build anything you want: your own custom world filled with blocks like cake and pink sand, or items like lucky blocks, rainbow swords, and magic potions. You can even design mobs like colored sheep, rainbow chickens, and textured horses. 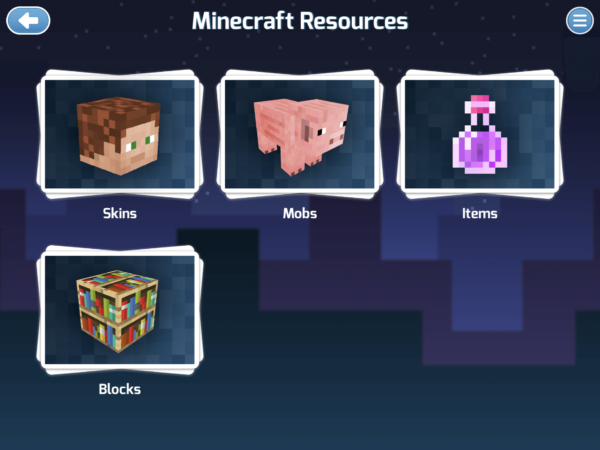 Use block coding to create custom mobs such as a thunderbird, a three-headed wolf, or a unicorn! With the built-in 3D editor, you can create custom mobs with extra parts and shapes. Even coding beginners can learn to define mob behaviors and change default behaviors with easy visual programming.

You can change the weather, set the time, and even teleport within your Minecraft world using Mod Creator. Build mini-games like Tetris and Alien Invaders, or generate cities, roller coasters, and complex ancient pyramids! 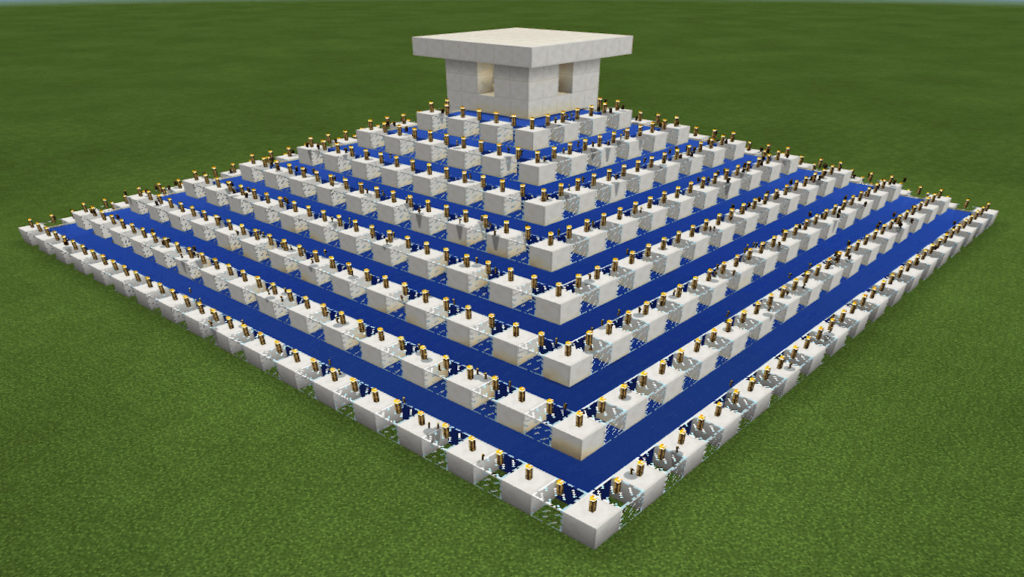 Build an ancient pyramid out of any type of blocks! Download Mod Creator from the App Store.

Remix from the Community

One of the coolest features of Mod Creator is a gallery of creations from the Tynker community. Users have already created more than 6 million creations – including Deadpool skins, unicorn blocks, and ninja chicken Add-Ons! From the community tab, you can remix your own versions of the creations that other users have chosen to share. 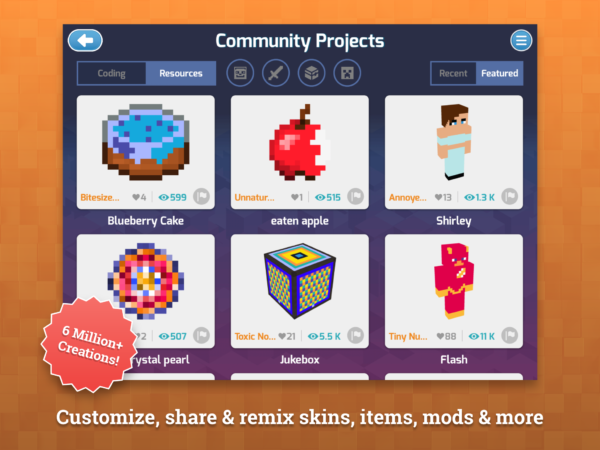 Mod Creator is compatible with Minecraft on Windows 10 and iPad. If you have Minecraft on your iPad, you can immediately deploy your creations directly from Mod Creator. Just click on the arrow in the bottom right corner of your screen, and choose “Copy to Minecraft.” When you create a mob, you may be asked for permission to copy your new mod to the Minecraft app. 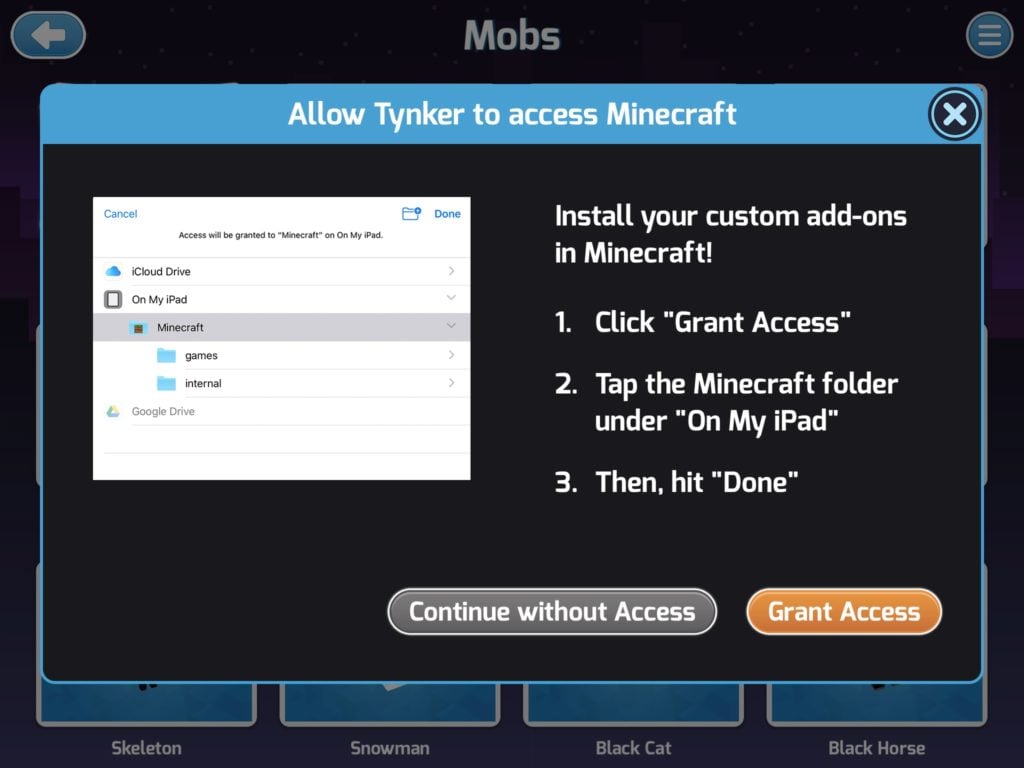 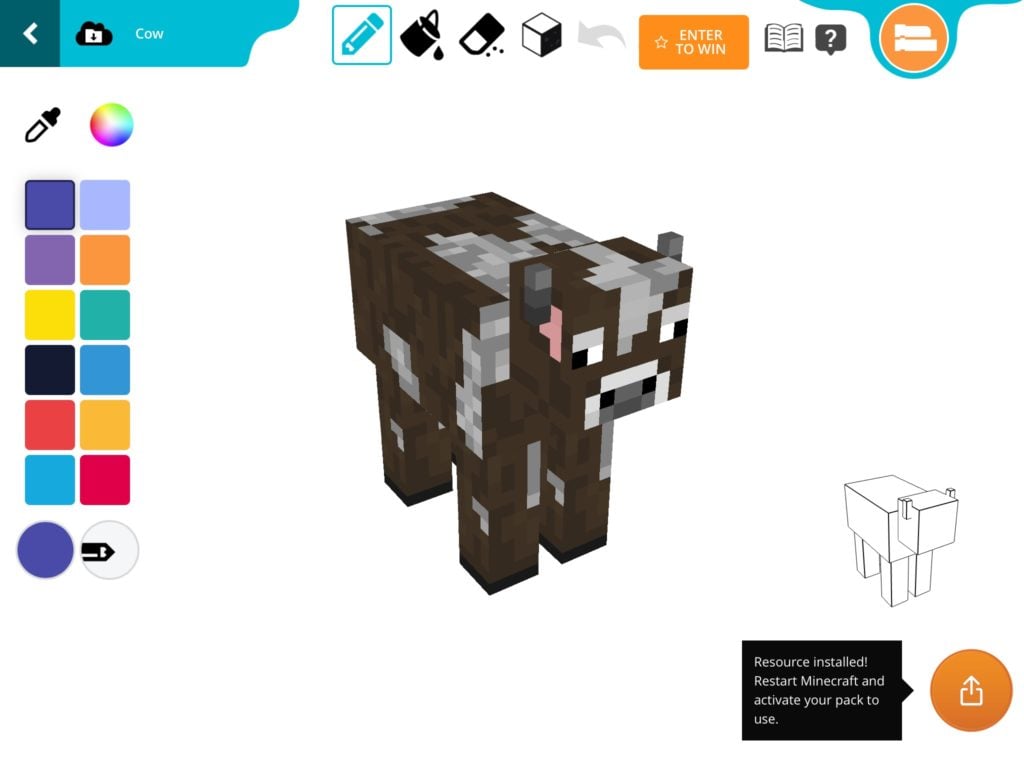 From there, open Minecraft. You can find the Add-On section under “Settings” in each of your worlds. 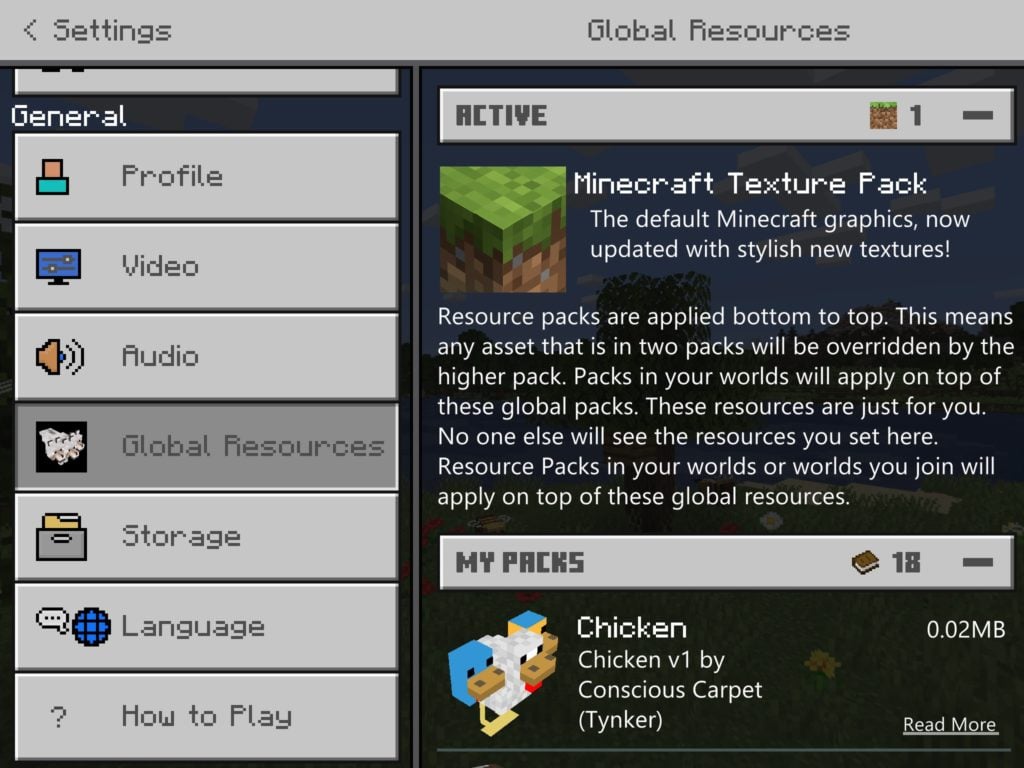 Any Tynker plan unlocks access to Mod Creator, which includes 2 self-paced Minecraft courses – Mythicraft and Mind Crafters – packed with 84 fun coding activities. You can also access all mod tutorials, Add-On tutorials, mob starters, and skins by upgrading within the app or choosing a Tynker plan.