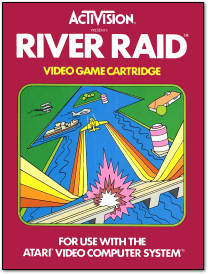 Many of us grew up playing video games, but how often do we think about the people who make them? If you were gaming on an Atari in the 1980s, River Raid may sound familiar – but chances are you haven’t heard of the game’s designer, Carol Shaw. Carol Shaw, a microprocessor software engineer at Atari and later Activision, was one of the first female video game designers! Her career paved the way for other women and girls to study STEM and excel in engineering roles.

A San Francisco Bay Area native, Carol grew up tinkering with her brothers’ model railroads and excelling in math. Her interest in CS began in high school when, in math class, she used a computer for the first time to write programs with BASIC. After graduating from UC Berkeley with a B.S. in Electrical Engineering and Computer Science and then a master’s in Computer Science, she began working at Atari in 1978. Although she didn’t set out to do so, this was when Carol made history by becoming one of the first female game designers.

“I didn’t really think about it too much,” Carol said about her role as Atari’s only female game designer at the time, “because I’d been used to not having a lot of women in my computer science classes. I mean, there were a few. In the surveying class I took, it was the second quarter that the professor had women in his class – I think he made some comment about just starting to get women in those fields.”

As a game designer at Atari, Carol hit the ground running. Her first project there was designing a Polo video game for release with Ralph Lauren’s Polo cologne. Although ultimately Atari decided not to release the game, the National Museum of Play credits Polo as the first documented video game designed and programmed by a woman. 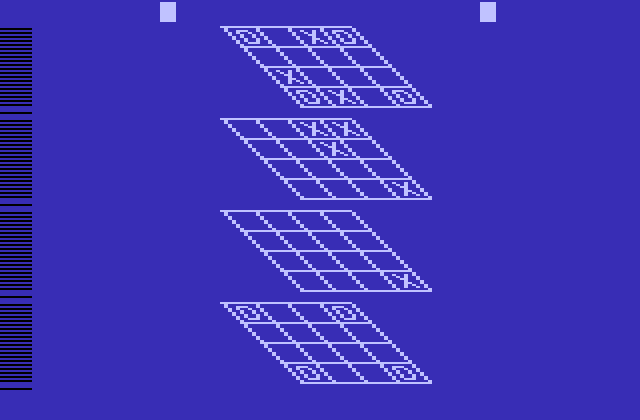 Carol’s next project was 3D Tic-Tac-Toe, released by Atari in 1978. With limited memory to work with, programming computer AI was, as Carol put it, “an interesting challenge.”

“[The Atari 2600] was a very difficult machine to program,” Carol said, “because you actually had to generate each line of the display, line by line, and count how many cycles every instruction would take… It was very difficult to program, but that also made it very flexible, so [Atari was] able to do a lot more with it than they ever thought they’d be able to.”

Carol worked on several other games at Atari, including Video Checkers and Super Breakout, before leaving for a company called Tandem Computers in 1980. She was at Tandem for less than two years when she was hired at Activision, where she created the game for which she’s best known – River Raid.

At that time, it was not uncommon for video game designers to also code and create the graphics and sound for their games. This meant that the creation of River Raid was a one-woman job – and a tedious one at that.

“The graphics we would draw on graph paper,” explained Carol. “Nobody had developed any sort of thing to do it on the computer, so you’d just draw your thing on graph paper and then hand code it into the right hex values. I guess I would hand write my code [on paper] and then type it in and because we didn’t have screen editors that would edit the text at that point, we just had line editors – those fairly tedious things.”

The game was a huge hit for Activision. Carol went on to work on a couple other projects there, including a puzzle game called Happy Trails for the Intellivision, before returning to Tandem in 1984 and going into an early retirement in 1990.

When it comes to the gender gap in STEM, Carol has first-hand experience entering a field in which she’s one of very few women. She credits the fact that programming is now taught in many elementary schools with helping to decrease the gender gap, but she recognizes that we have a long way to go until women are equally represented in fields like engineering.

We are inspired by Carol Shaw’s groundbreaking work in the field of game design, as well as the precedent she’s set for girls around the world. Introduce the girls in your life to programming with Tynker to give them a head-start on their own CS careers!