Home » Matt Thinks Everyone Should Code!

Matt hails from Virginia and is in 6th grade. He’s twelve years old, and his hobbies include playing games like Roblox or Minecraft, coding, and playing with his dog. We loved his game “Sadness Invasion,” so we wanted to get to know him better, and learn why he codes! 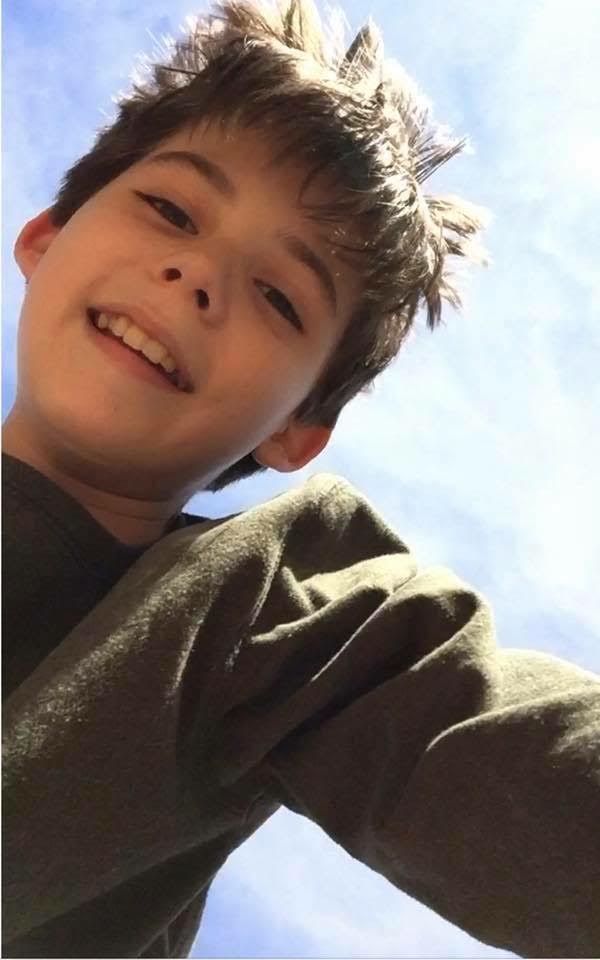 What do you want to be when you grow up? Probably an engineer or a computer scientist.

How did you get introduced to Tynker? I just found out about coding at one point and got really interested in it, and I kind of started learning about it on my own.

What’s your favorite feature in Tynker? I really like how easy it makes it for you to actually code something.

Is there anything you want to make but don’t know how to yet? Not yet. I’ve pretty much figured a way through most of the problems I’ve gotten so far, so it’s pretty good.

What do you do with a project when you’re done with it? I usually play with it first a couple times, show someone, then I publish it if I like it a lot.

What is your favorite thing you’ve made? It’s probably Sadness Invasion. Enemies are coming in from the right and you have to hit them with the missile and you get points for that. I thought that was pretty cool.

Is there anything you’re working on currently? Yeah, I am working on this one game. It’s about how you go into space and explore different planets, and I’m doing that on Tynker.

Why do you like to code? I feel like it’s a way that you can really be creative.

Do you think other kids should try coding? I think everyone should learn it because, in this age we’re living in, there’s a lot of technology, so I think it’s really important.

What advice would you give for kids starting out with Tynker? If they didn’t know how to code at all yet, I’d tell them to go with the starter projects on Tynker, or just to kind of experiment on their own, because that’s what I did. I took a couple of the starter courses, but I was mostly just interested in figuring out how everything worked on my own. I experimented with things until I got better and better.

Matt’s dad Jim started as a programmer himself, and loves that Matt is learning to code! He told us, “I think it helps them work through logical processes. It helps them understand functional steps – there’s usually a logical path you need to follow to get somewhere. I think it opens up the creative side – being able to create something that someone else can experience.”

We couldn’t have said it better! Thanks for chatting with us, Matt and Jim. Matt – we’re looking forward to exploring planets with your new game! Keep Tynkering!

Create a free account to start your child on the path to success!