Tynker is available for iPads!  Even better, kids can now create their own apps using Tynker on a tablet (iPad), without internet access.  You can find Tynker’s new iPad app in the Apple app store.

With the Learn-to-Code and Maker movements rapidly rising in public consciousness, Tynker’s fun and kid-friendly approach is fueling Tynker’s momentum as a key player in both. Over 8 million kids have started making their own apps and games with Tynker, and learning key programming concepts along the way.  Our newly released apps were featured today in the Washington Post as a great way to encourage summer learning fun.

We invite you to take a sneak peek at the new features of the Tynker app that take kids beyond the app’s award-winning coding puzzles, so they can use the programming skills they’ve learned to make fun apps to play with friends, directly on their tablets.  Kids can create custom games and apps using a library of characters, animations and backgrounds, or start with their choice of “game kit” template.

You can also read our press announcement, released yesterday. 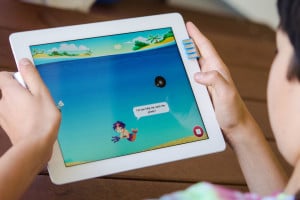 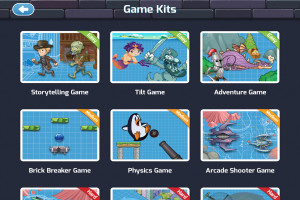 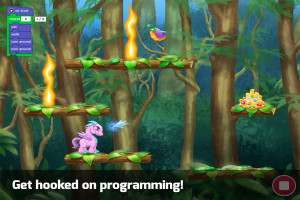 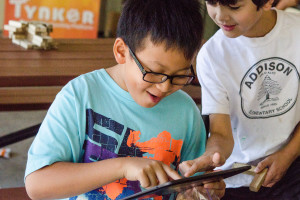 Create a free account to start your child on the path to success!