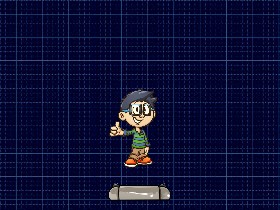 The Quiz Awakens, a project made by Shivering Buzz using Tynker. Learn to code and make your own app or game in minutes.

quiz of the force awakens
by Fresh Yawn
253

The Quiz Awakens 2
by Willing Microwave
242

The Quiz Awakens 1
by Villainous Fruit
141
View All Remixes