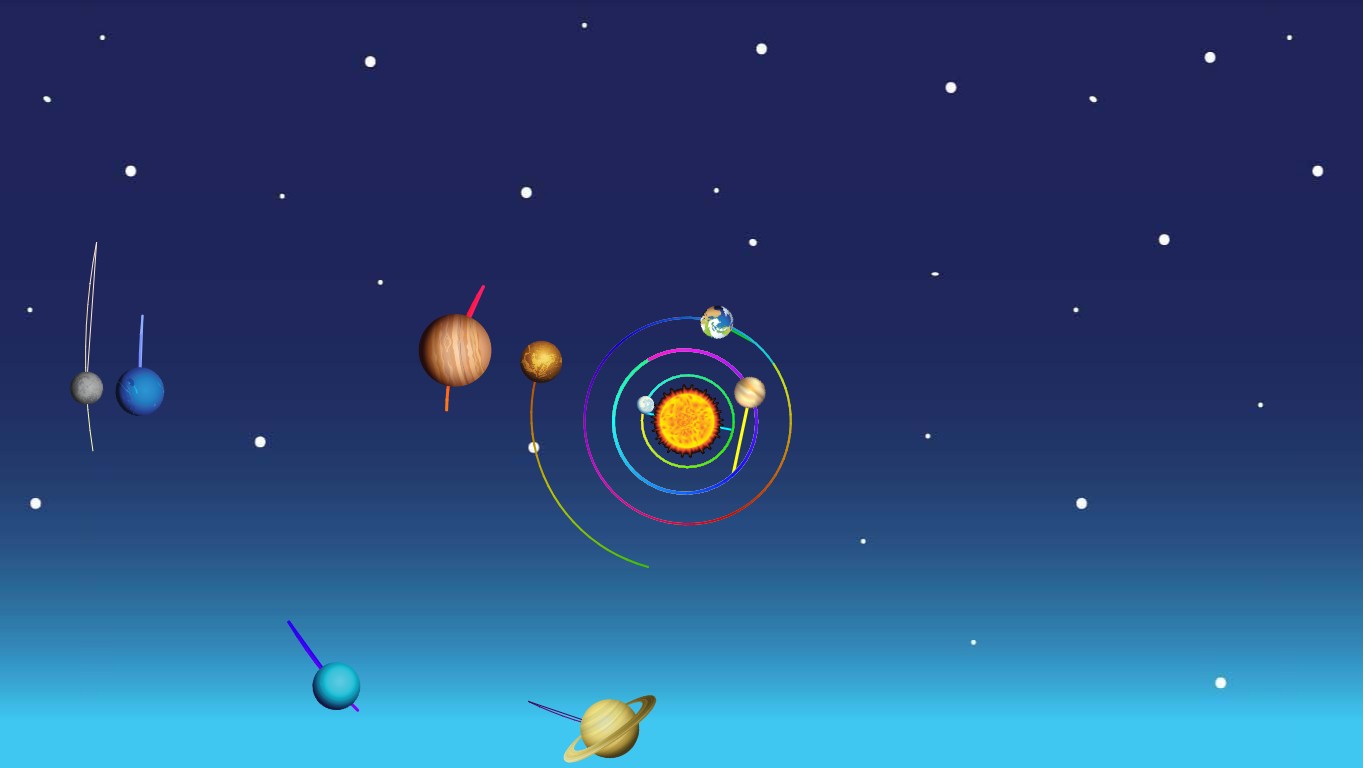 Solar System, a project made by Multicolored Joke using Tynker. Learn to code and make your own app or game in minutes. 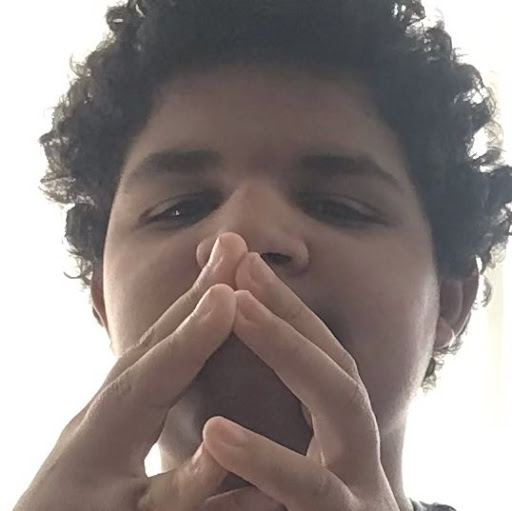 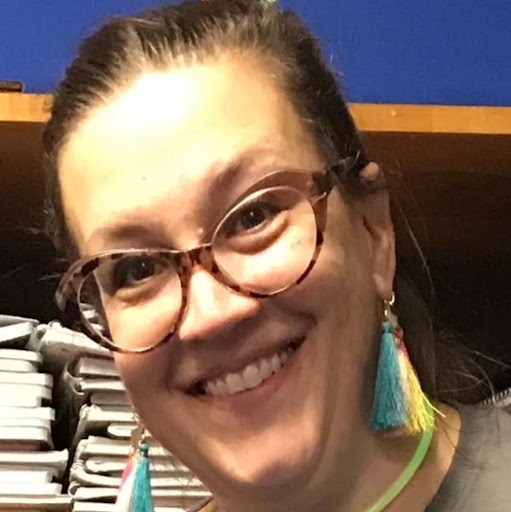