Summer of Code with Tynker

“Braden’s favorite thing to do this summer was ‘being on the computer and programming’. He would wake up early in the morning to log in to Tynker on our home computer then he would attend camp for a full day and as soon as he got home he would get back online to see his work. You could say he was a tad enthusiastic about the Tynker programming camp!” – Mom of 3rd Grader, Bay Area

This summer, kids had a blast at Tynker camps! They learned programming, but more importantly, they learned that coding is fun!

Held in San Francisco at the Children’s Creativity Museum and at schools in Palo Alto, these week-long camps were a great way for beginners to start coding. Boys and girls ranging from grades 3-9 showed off their coding skills with their first creations here.

It was inspiring to see young coders unleash their creativity in all kinds of fun coding projects from solving mazes to shooting invading aliens. We were impressed by how advanced their projects were after just a week. 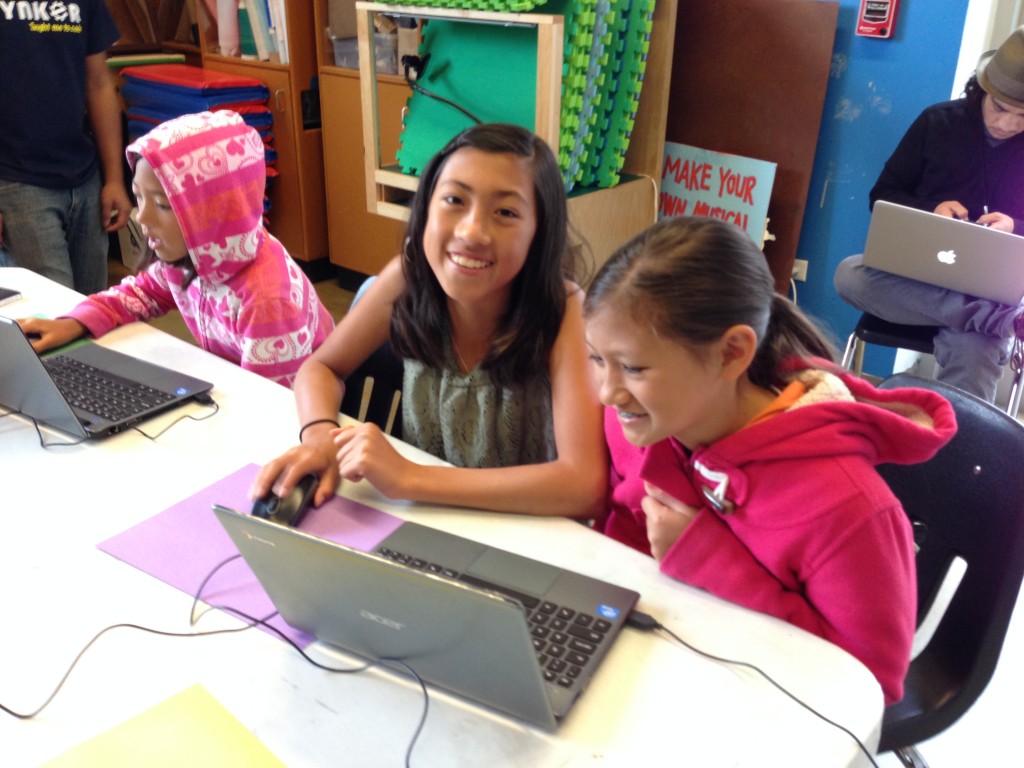 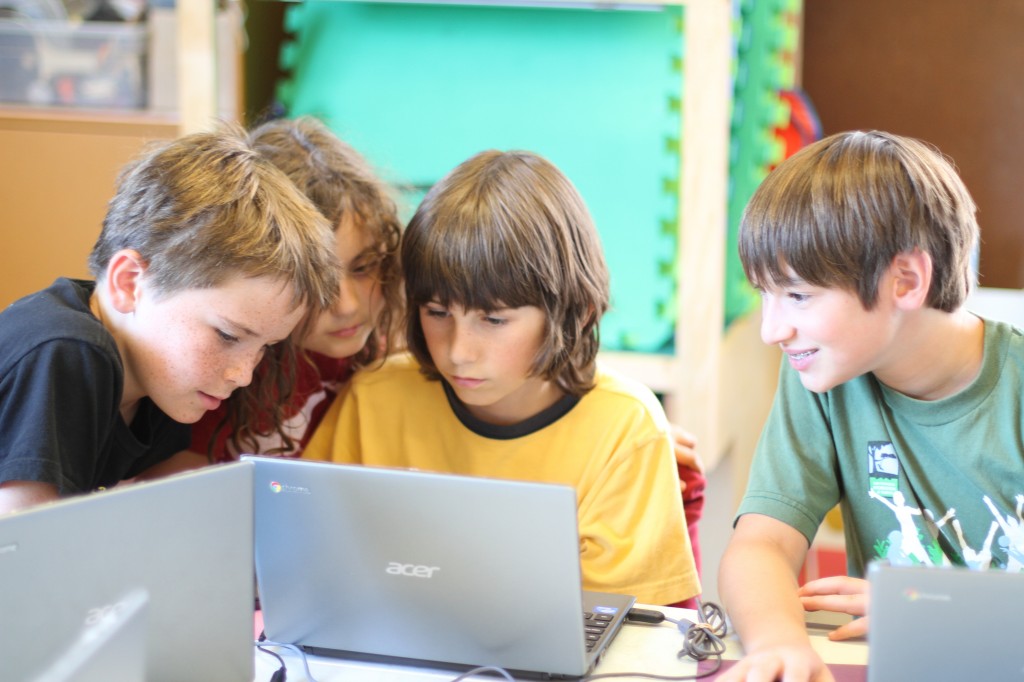 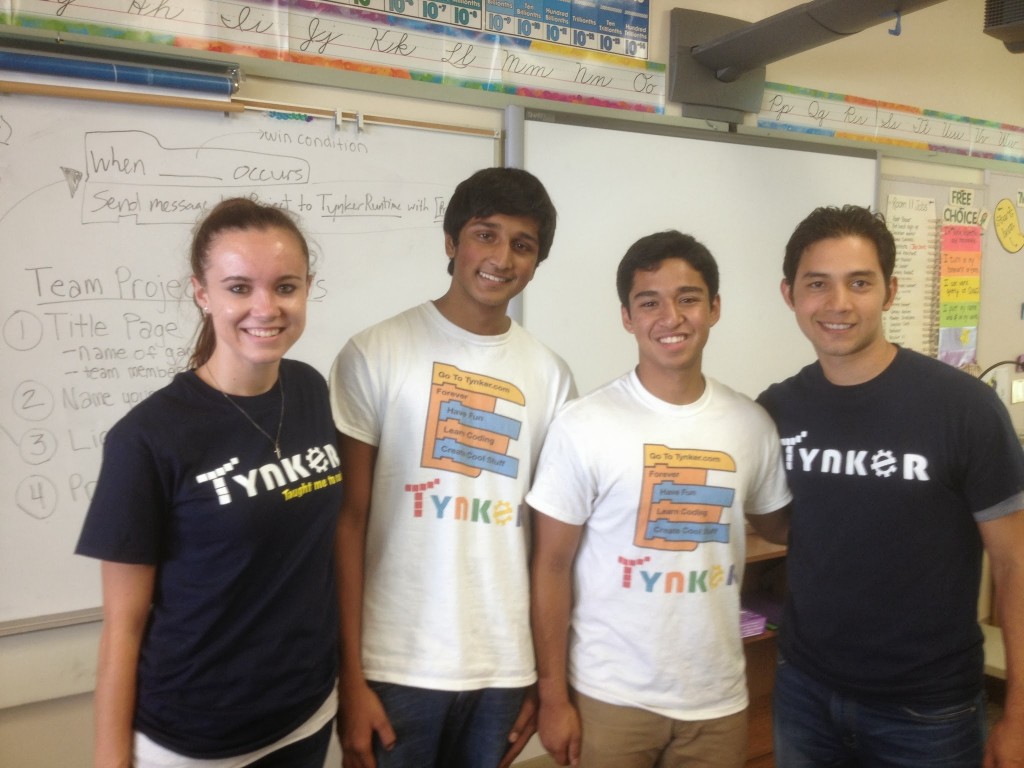 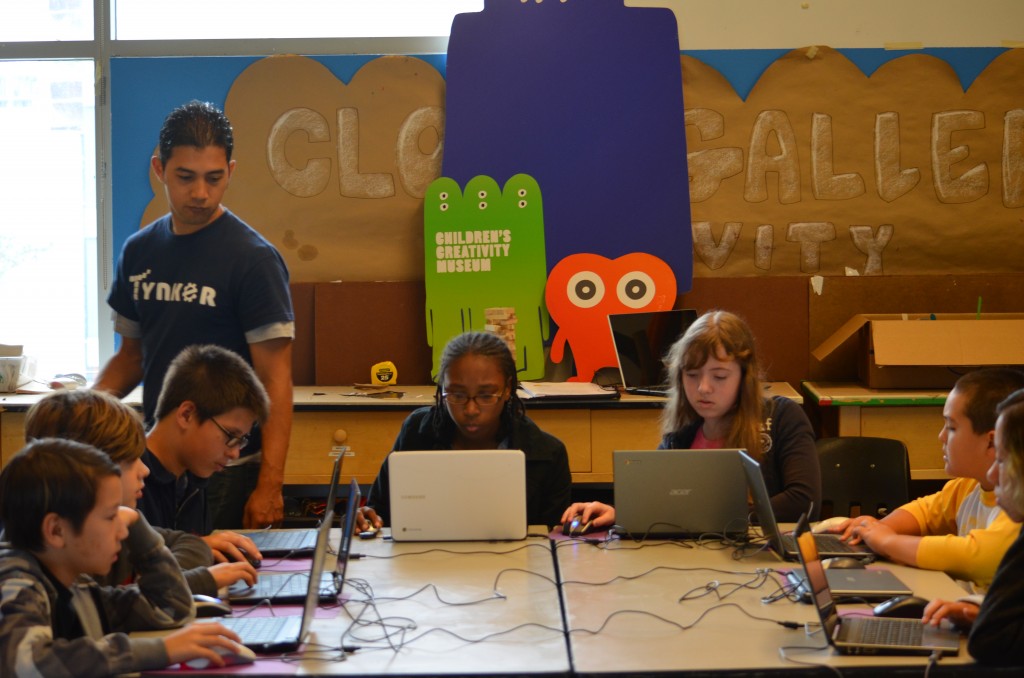 In between, kids had free time to work on their own projects. They created all sorts of awesome games and simulations! 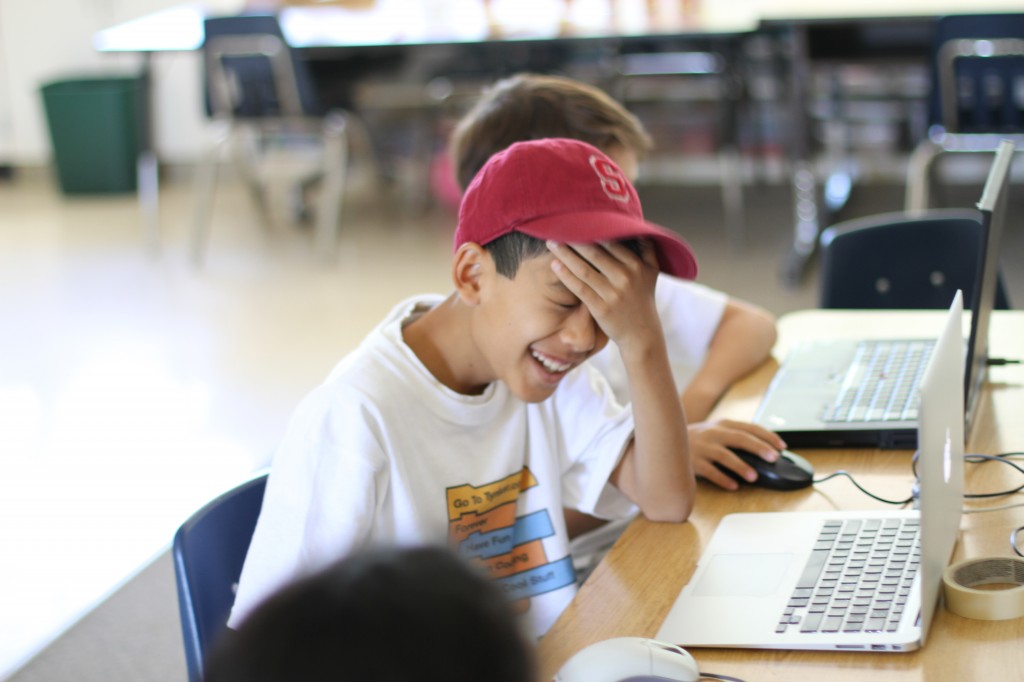 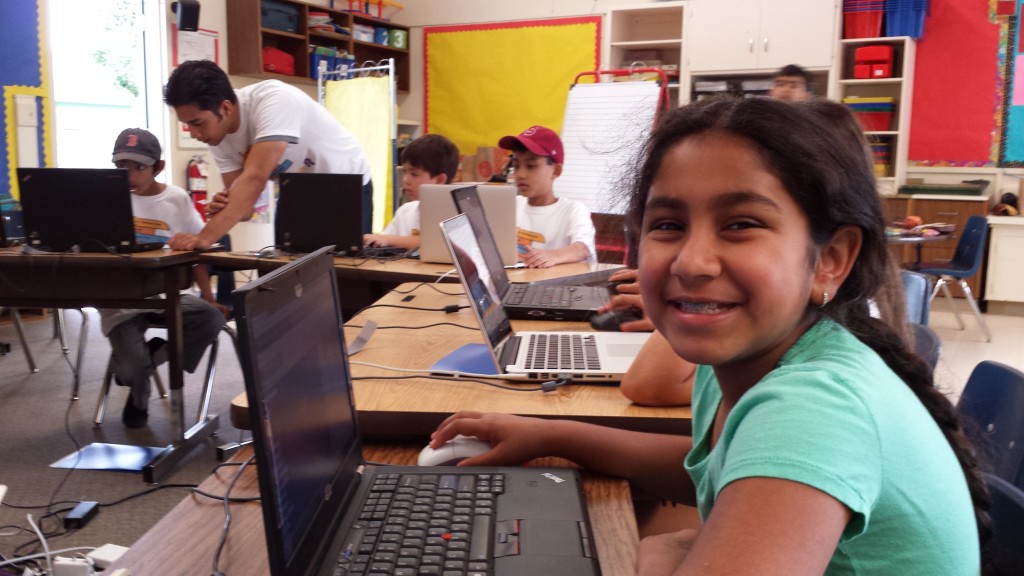 A big part of summer camp is having kids make new friends and collaborate. Towards the end of Tynker camp kids formed separate teams and collaborated on larger projects. “Maze Madness” was one such group project with six levels and different challenges to overcome in each one. The question is: Can you beat it?! 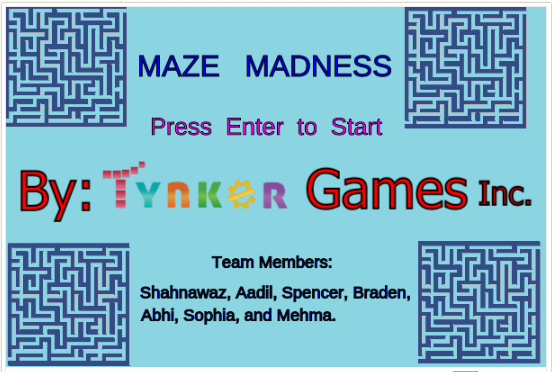 There were a number of proud parents each Friday at our showcase events. 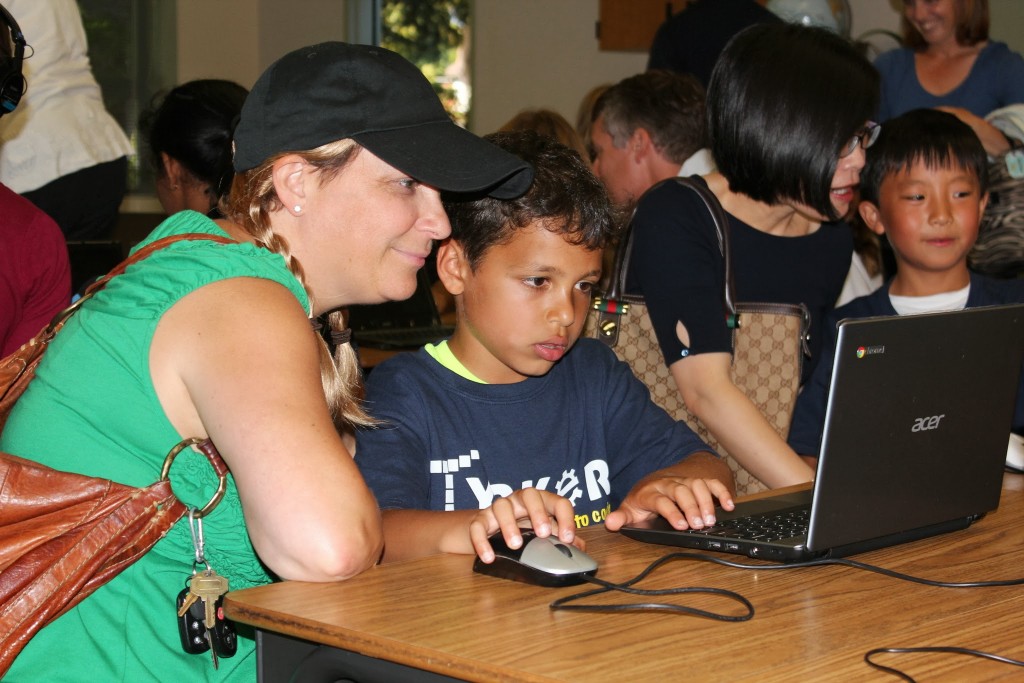 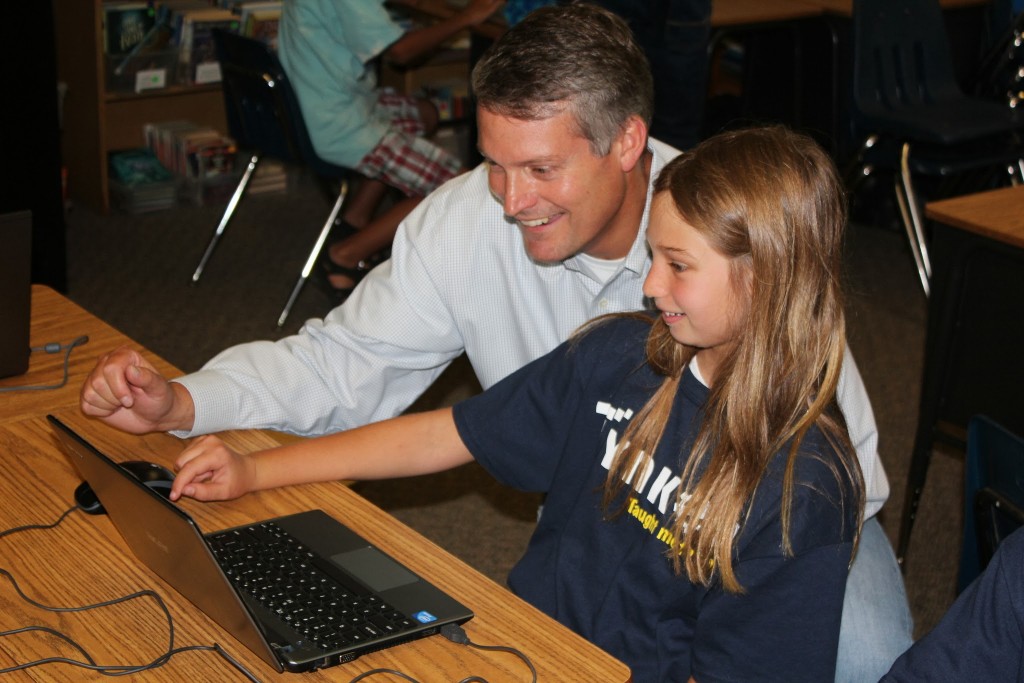 Stay tuned for more camps and After School programs from Tynker!