Learn Why Anthony Thinks Every Kid In the World Should Code!

Learn Why Anthony Thinks Every Kid In the World Should Code!

Ten-year-old Anthony is in 4th grade and lives in Chicago, Illinois. He enjoys playing video games and sports. His favorite video games are Call of Duty: Black Ops 3 and Minecraft, and he loves swimming, basketball, football, and playing with his puppy! We spoke with Anthony and his parents to learn what he loves about coding! 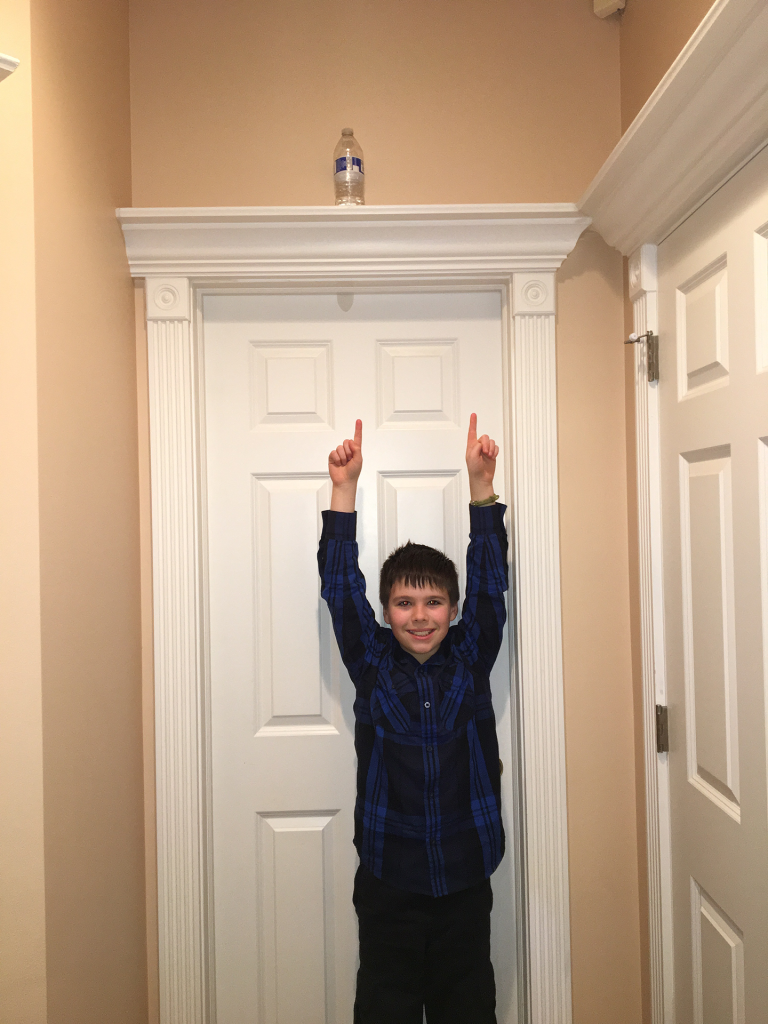 What’s your favorite subject in school? Dismissal, especially on Fridays.

What do you want to be when you grow up? I want to reopen Game Pazzo. My dad used to own one of the biggest gaming centers in the country, and he named it Game Pazzo. Pazzo means crazy in Italian, because his grandmother used to call him Pazzo all the time. I want to reopen it, and it’ll be 13,000 square feet.

How long have you been using Tynker? About a year, a little less than a year.

Do you look at the Tynker community projects? Yeah. I like that you can see all sorts of different ones, and it can give you some interesting ideas, like if you were out of ideas for games you could say, “Oh, I’ve never tried an art one,” and then you could try an art one.

Where do you get inspiration for projects? I just think of games and interesting stuff that are in them and I try to put them in my games.

What’s your favorite feature in Tynker? Coding, because I love coding and I want to make some awesome games when I grow up too.

Is there anything you’re working on currently? It’s a tank game where you’re the tank. You try to get the flag and you want to go back to your base to get points, and you try to destroy the other tank. That’s a game that I’m working on.

Is there anything you want to make but don’t know how to? Not really that I can think of. Sometimes there’s an error, but I usually find my way around it. Sometimes when I’m going somewhere I think of it, but when I get back home I forget. Sometimes at night time I think of new different codes that I could add to projects that I’m doing, and it’s interesting to think about it.

Why do you like to code? I like to code because it is sometimes complex. It’s like when you’re working up a hill that has jewels at the top. It’s hard to get up it, but when you get to the top you’re really proud and you think it’s awesome.

What advice would you give for kids starting out with Tynker? I would say, try all the ones that pop up on the screen first – look at them and have them introduce you to coding. Then when you think you know a lot, then go to projects and make a new one and see what you can make.

Anthony’s mom Carey used to code, so she loves seeing him learning coding with Tynker! She told us she loves that Anthony is “starting with an idea, and then having tools to build that idea – it’s neat to see it come to fruition quickly.” She says, “Tynker seems like a great program and he adapted to it really well. It’s interesting to see somebody who’s never coded take something like Tynker and then build his stick band project that he built. I was like, ‘Oh my gosh! He gets it!’ It’s just neat that it gives him the building blocks where he can work at the level he’s at and then keep moving from there, so I think it’s fantastic.”

Terry, Anthony’s dad, told us, “I like it much better than him playing Call of Duty because it makes him think and he’s proud when he creates something new. He runs over and wants to show us, so I like that.” Terry thinks coding helps with kids’ thought processes and creativity. He told us Anthony “comes up with an idea and tries to figure out how to put it into code, which is good. He thinks of different ideas, and not all of them go to Tynker, but he thinks about putting them in Tynker. I think it’ll create a good foundation for as he gets older, and understanding technology.”

We couldn’t agree more – we love that coding is intuitive and exciting for Anthony. Thanks for chatting with us, Anthony, Carey, and Terry! We’re looking forward to seeing more of your exciting projects, Anthony. Keep coding!

Make sure you check out Anthony’s awesome featured game called “The Stick Kid”!