At Maker Faire this weekend, we announced support for drones, robots and programmable lights. We’ve released a new category of code blocks so that kids can include connected device capabilities in their programs. Kids learn how to use the new coding blocks by solving “Crash Course,” a sequence of training puzzles with virtual representations of drones, robots, and lights, available in the free Tynker App for iOS tablets. Kids can then find these blocks in the Tynker Workshop, where they build programs to control physical devices.

The set of 18 puzzles puzzles is available using the Tynker app, and will integrate the three classes of connected devices that we currently support: drones, Sphero robots, and Hue/Lux personal wireless lights. 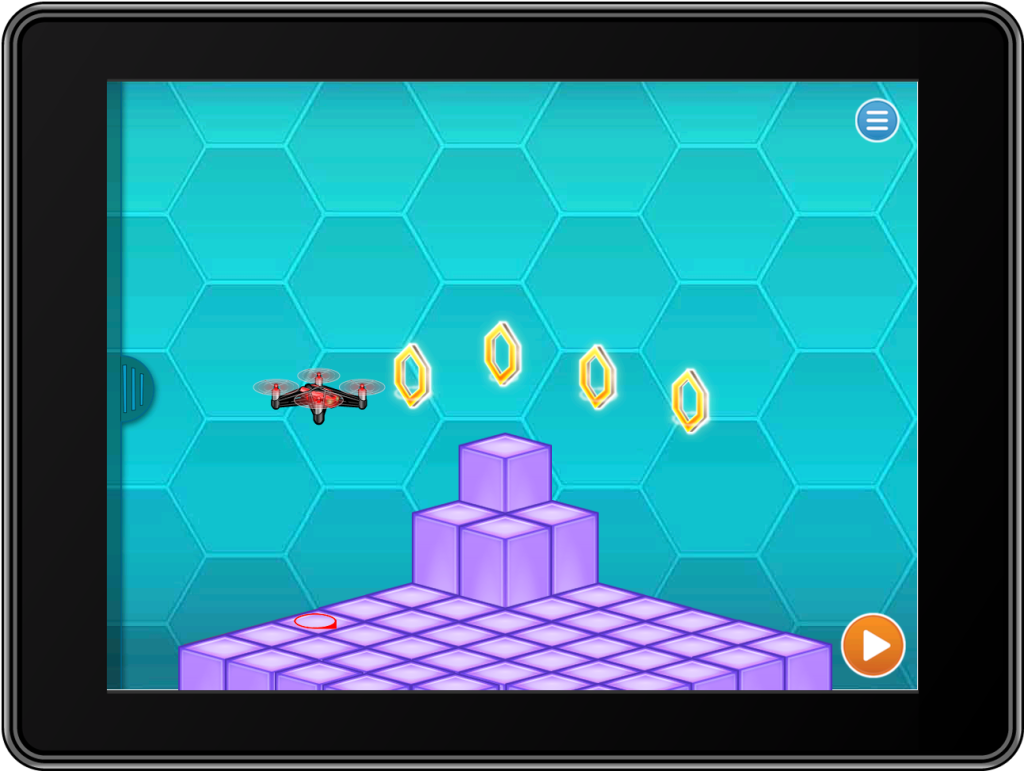 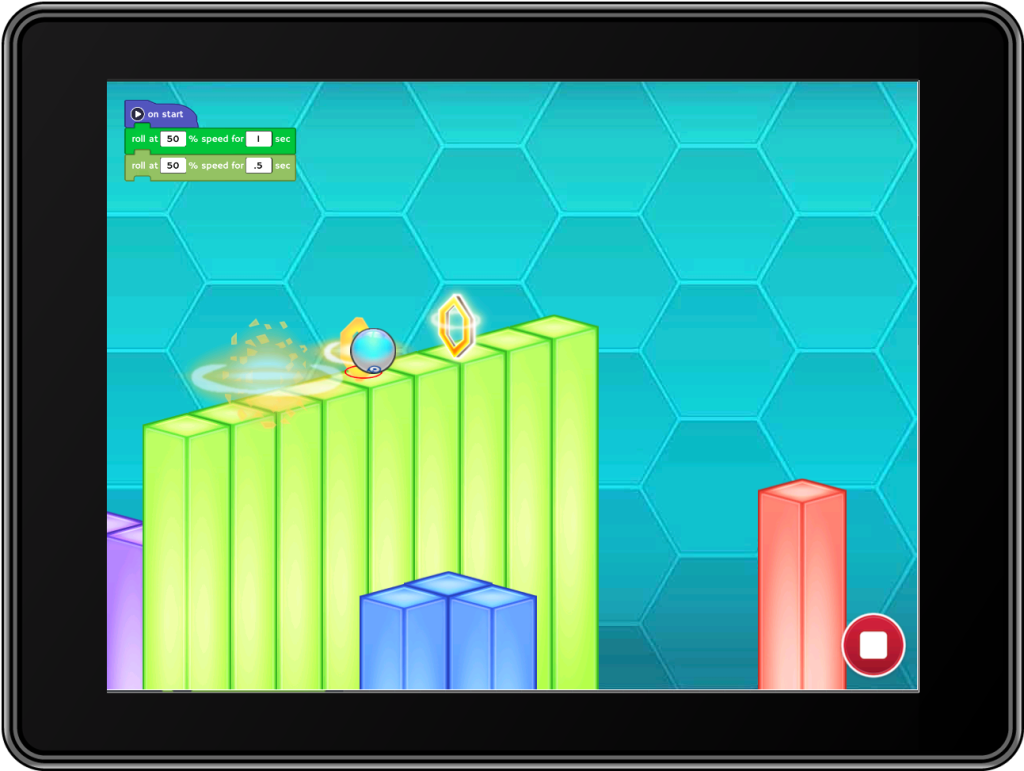 Once kids create their own programs using these new blocks, the programs run within the Tynker App to control the devices. The devices are controlled using either a Bluetooth or WiFi interface from the App running on a tablet.

Several pre-coded templates in the Tynker app give kids a head start in building apps to control connected devices. These include: