If your child is on Minecraft, they know that modding is one of the best ways to customize their world. Tynker already has five self-paced online programming courses that cover modding and game design for Minecraft Java Edition (for PC/Mac). With our newest course, Mind Crafters, your child can now mod Minecraft for Windows 10 using the same intuitive visual coding approach. 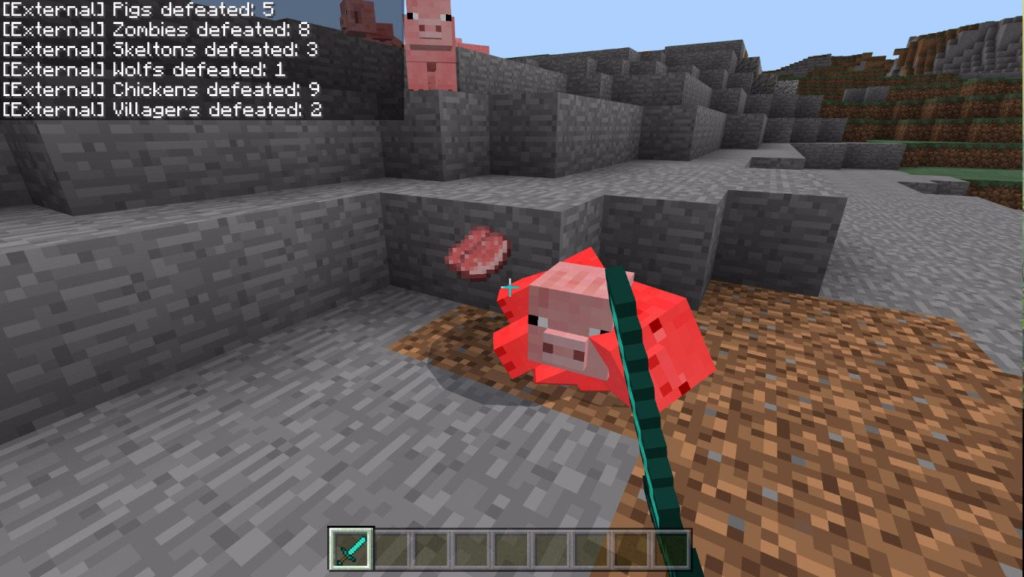 Kids can learn to create games like “Mob Tracker.”

The course has 10 chapters with distinct objectives. Your child will learn the basic commands through coding puzzles, then move onto deploying their first mods in Minecraft Windows 10. Building upon the programming concepts they learn throughout the course, they will switch between Tynker and Minecraft as they try out their code in Minecraft. In Cityscape, Railway System, and Underground Explorer, young coders create different types of infrastructure within Minecraft. In addition to learning how to create new structures programmatically within their Minecraft worlds, your child will naturally learn programming concepts as they play.

One key difference is that in Win10 you don’t join a server first, but rather type a simple command that automatically connects to Tynker to run the mod. There are also no time limits for modding in the Win10 edition.

Using Minecraft Win10, you can create fun games like “Spleef” or make construction mods to quickly build complex structures. You’ll also have the Tynkerbot to assist you as you place and build your structures in your Minecraft world. And unlike mods in Java Edition, Win10 mods also work on tablets or phones! 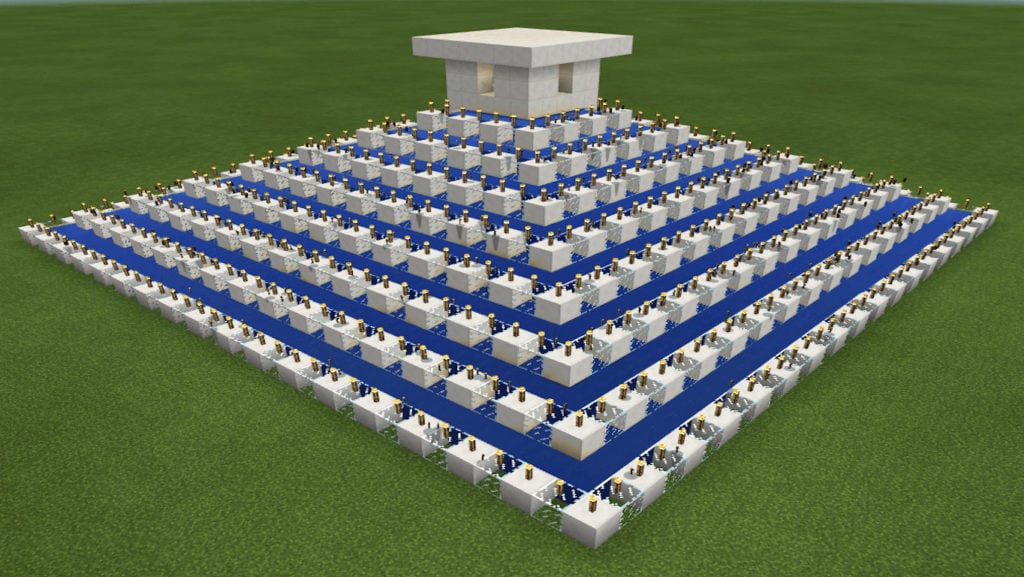 How to Make Your First Mod

It’s easy to mod with Mind Crafters! To get started:

We recommend starting with a “flat” Minecraft world that is in “creative” mode, in which you have “admin” permissions. After going through the lessons, you can create any world you’d like to run your mods in.

Tynker’s new Minecraft Editor also makes it easy to create Add-Ons in minutes! Minecraft Add-Ons, like Minecraft mods, allow you to customize your Minecraft mobs by changing their behaviors and properties. Do you want a 100-foot chicken that spits fireballs at creepers? You can create it. Need a balloon bouquet of rainbow colored pigs? You can do that, too! See what the community has built here. 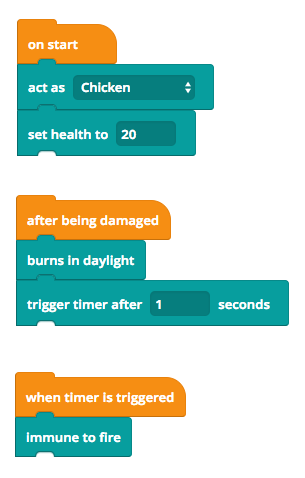 Program a chicken to burst into flames when it’s punched!