We’re very excited to announce that the Tynker iPad app now supports programming with Lego WeDo 2.0, an awesome robotics kit for kids. Now kids can do even more with Tynker, truly becoming makers and controlling their virtual and physical environments.

Lego WeDo 2.0 is an amazing way for kids to build using the Lego bricks they know and love–and then use programming to bring their creations to life and engineer incredible inventions. The WeDo 2.0 comes with three sensors that you can attach to the main brick, including a motor, a distance sensor, and a tilt sensor, in addition to an LED light and a speaker. With just the brick and the three sensors, there’s so much you can do!

Here’s what you have to work with using the Lego WeDo 2.0 robotics kit:

With the Tynker app, kids can connect to their WeDo 2.0 and control it using all the cool sensors of the WeDo plus the power of Tynker’s programming language. The sample project that is pre-loaded in the “Connected Devices” section of the Tynker app shows kids what is possible to do using Tynker. 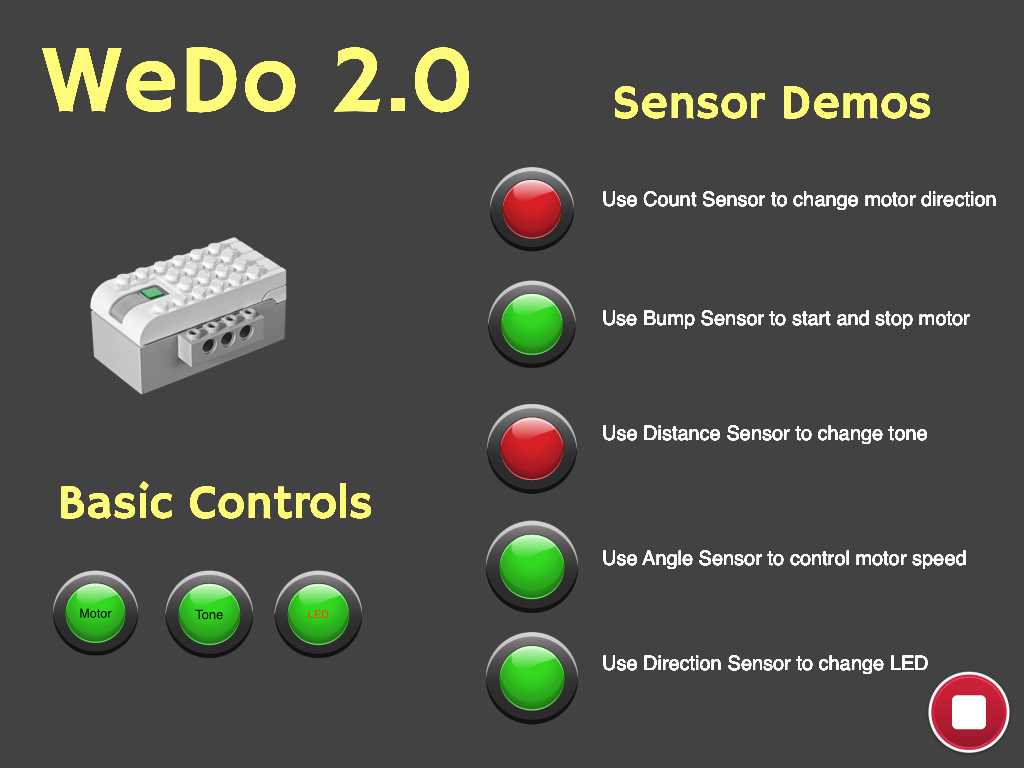 This sample WeDo 2.0 controller is available on the Tynker app in the “Connected Toys” section.

Here are a few things you can do with this sample WeDo project: 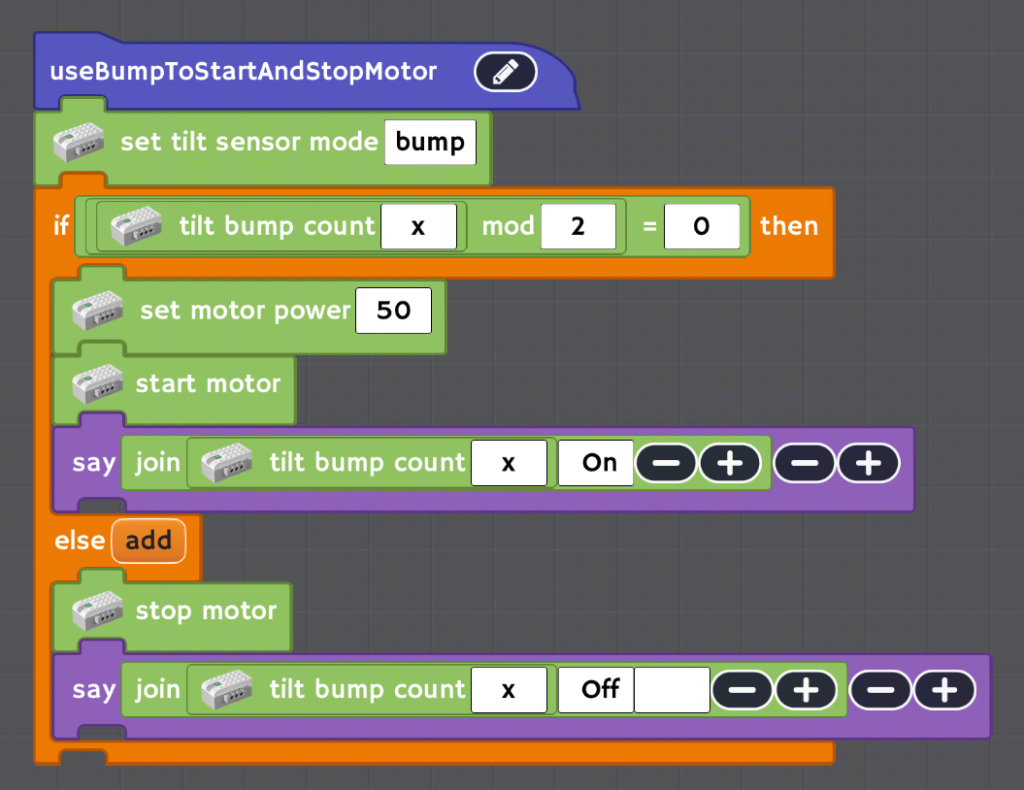 Use Bump to Start/Stop Motor 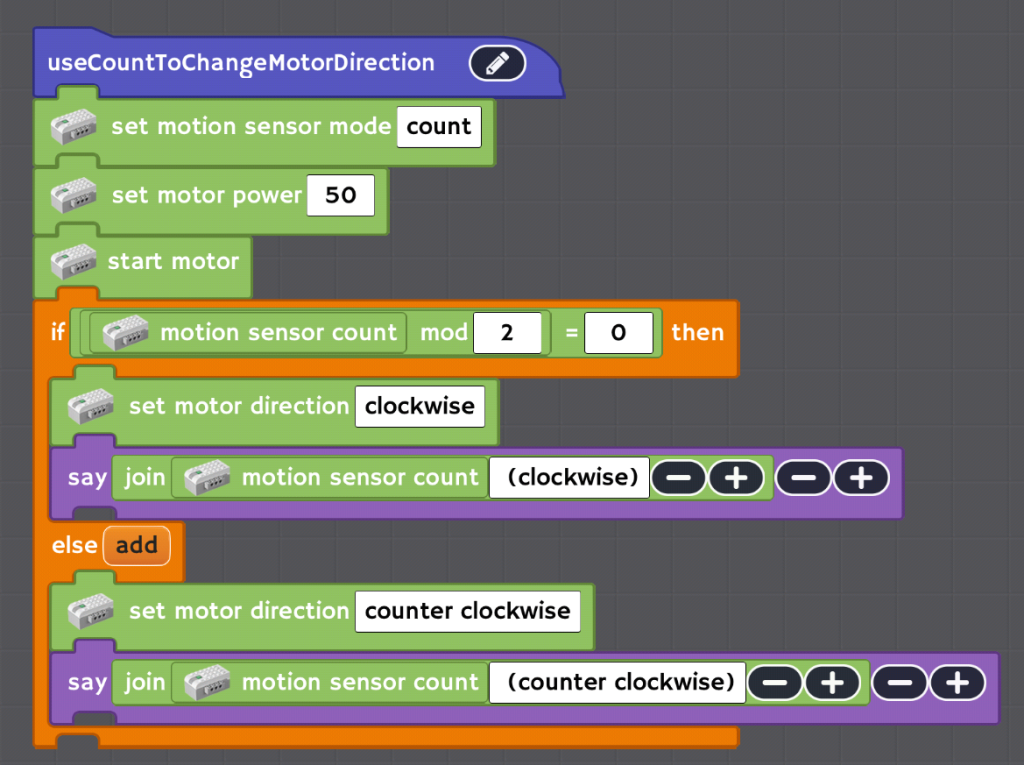 Use Count to Reverse Motor Direction

Use Distance to Change Sound Pitch

What Can Kids Do with Tynker?

These examples are just the beginning of what kids can create. Using Tynker and a Lego WeDo 2.0, they can:

Tynker offers fun game-based courses that take kids from programming novices to confident coders for both school and home environments. You’ll be amazed by what your child can create using Tynker.